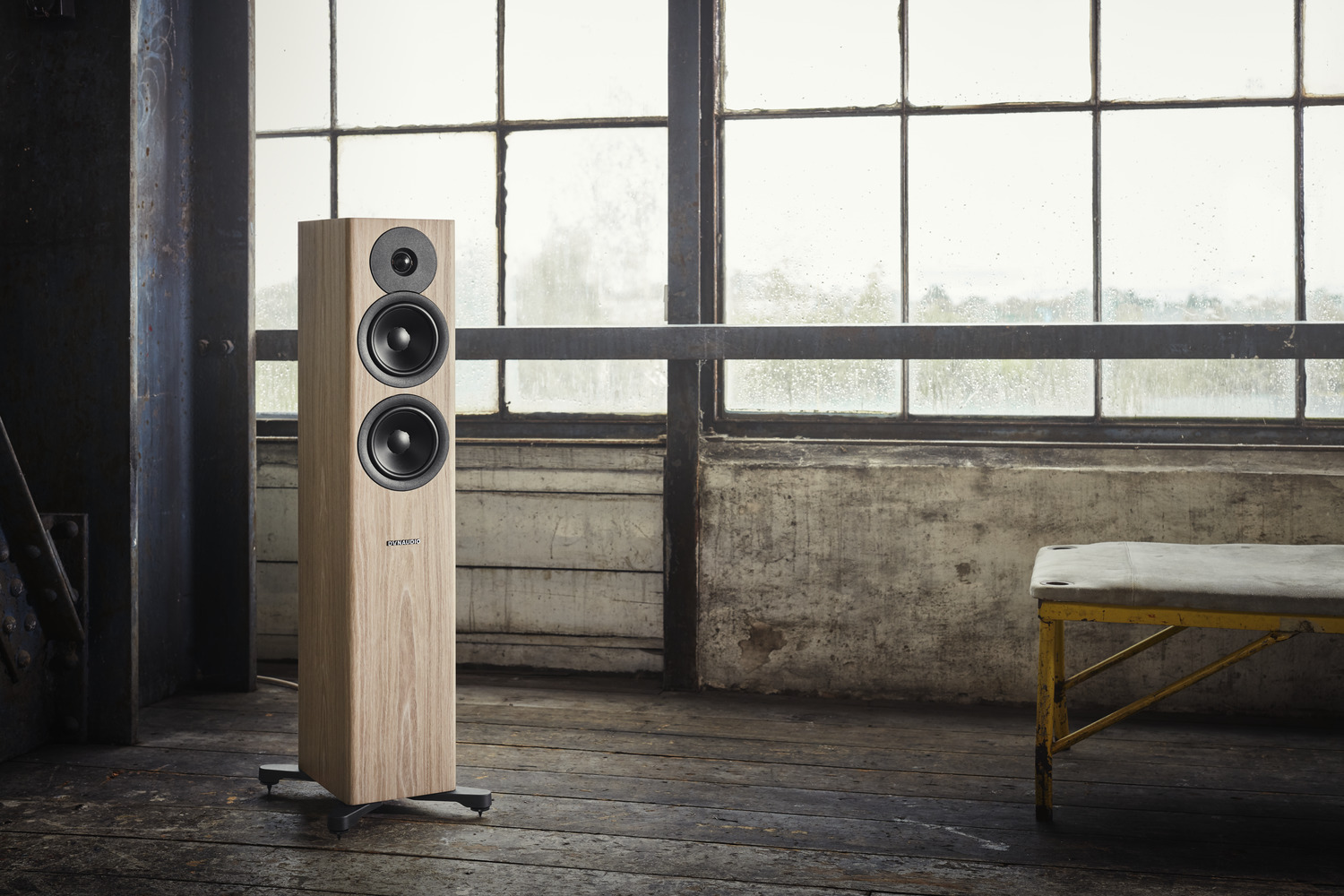 These two-and-a-half-way speakers strike the balance between compactness and restraint, and unabashed, wide-eyed enthusiasm for music.

The new Evoke family will be on-sale in Europe in February 2019. It will arrive in other markets in April.

Let’s take it from the top
At the head of the table is the all-new Cerotar 28mm precision-coated soft-dome tweeter. And it’s one of our most sophisticated yet. 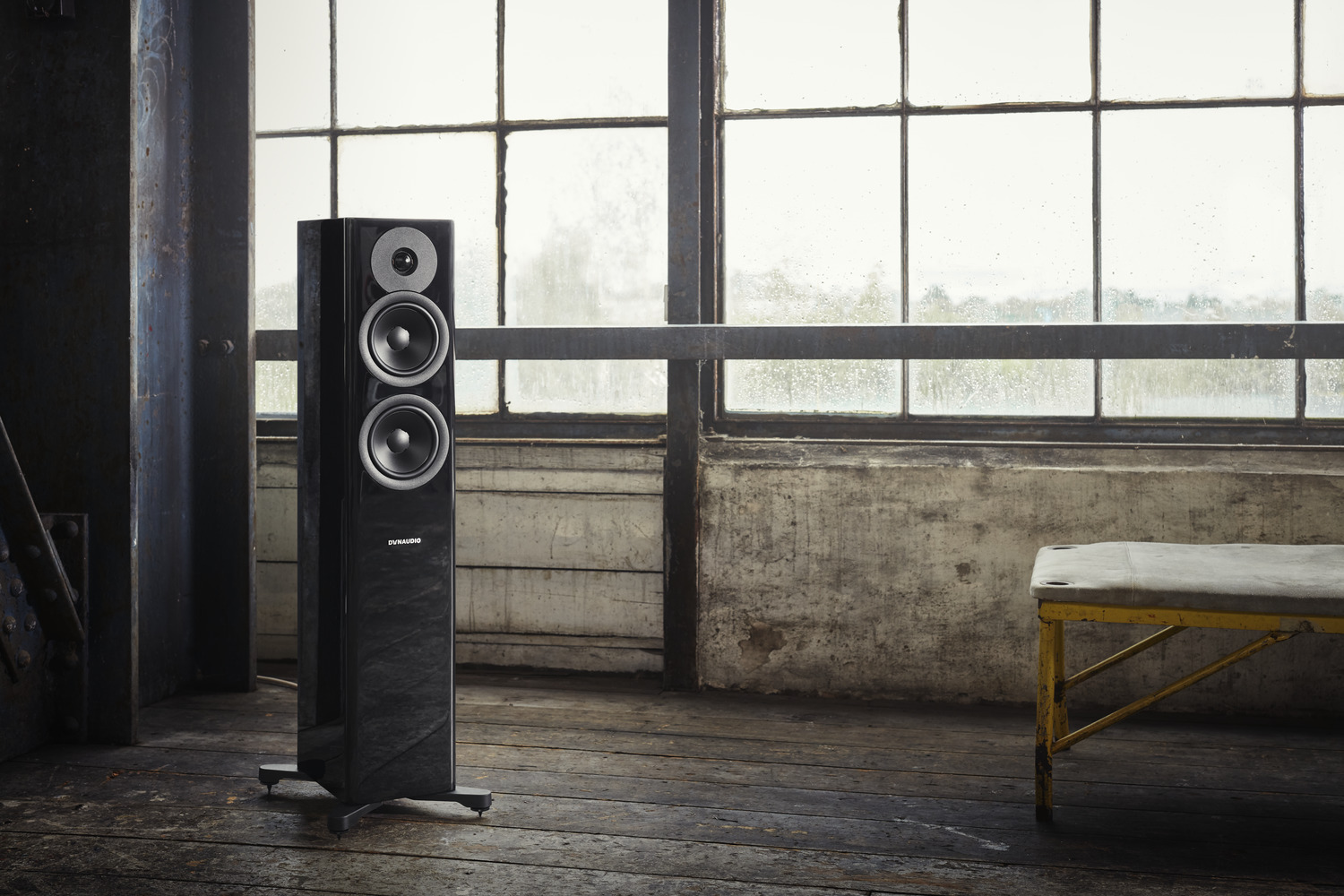 Our engineers plundered some of our most celebrated technologies – including ingenious airflow systems from the award-winning Esotar Forty anniversary tweeter, the precision coating found on the Contour range and the Hexis from the new Confidence series (more on that in a bit) – and combined them into a new design specifically for the Evoke family.

The Cerotar is driven by a newly-designed strontium carbonate Ferrite+ ceramic magnet system, and features the Confidence’s headline-grabbing Hexis inner dome. This ingenious little dimpled device sits right behind the soft tweeter diaphragm and reduces unwanted resonances while smoothing out the overall frequency response. The result is sweeter treble, better detail and even more clarity – and that means you can listen into the wee hours of the morning without fatigue. 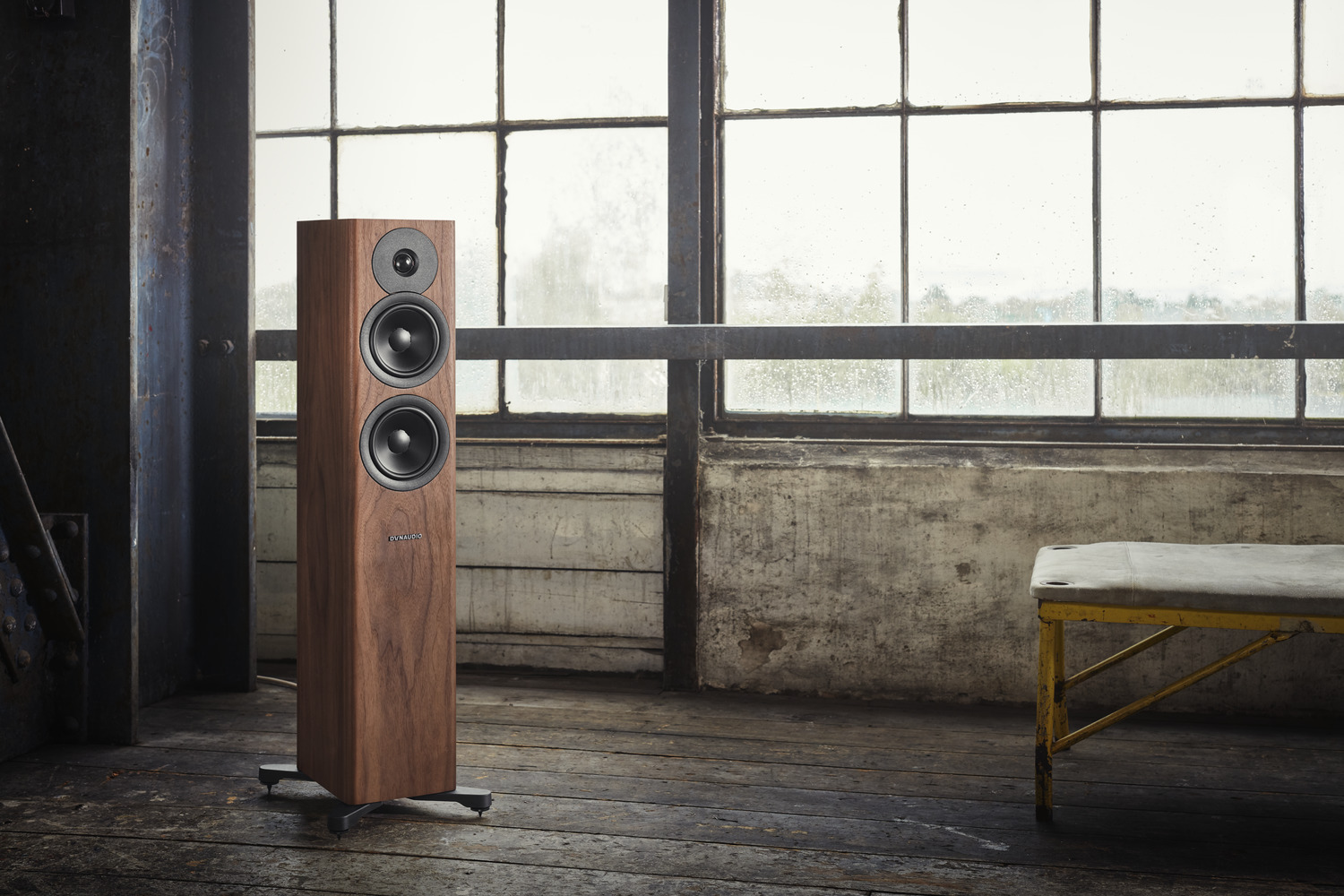 Each speaker cone is made from a single piece of MSP. This makes them exactly the right amount of rigid – and means far less physical distortion when they’re playing. It also gives a super-solid physical connection to the glass-fibre voice-coil former on the back (it’s glued directly under the Balance Ribs you’ll see around the centre), which means more of the coil’s motion energy is transferred to the diaphragm.

Evoke 30's 52mm voice-coils are made from aluminium – which provides the correct mix of weight and winding height to balance bass and midrange frequencies. It gives optimum moving mass while retaining the right grip of midrange performance for a perfectly integrated performance.

Nomex spiders keep everything centred and moving the way it should, while the new Contour-derived surround allows a longer throw ratio for greater punch. And, like the Cerotar tweeter, Evoke 30’s woofers are both driven by ceramic Ferrite+ magnets for greater control, finesse and power.

In non-speaker-designer language, that means “you’ll hear your music the way it was meant to be heard”. No rough edges, nothing standing out where it shouldn’t – and nothing relegated to a supporting act when it should be headlining. 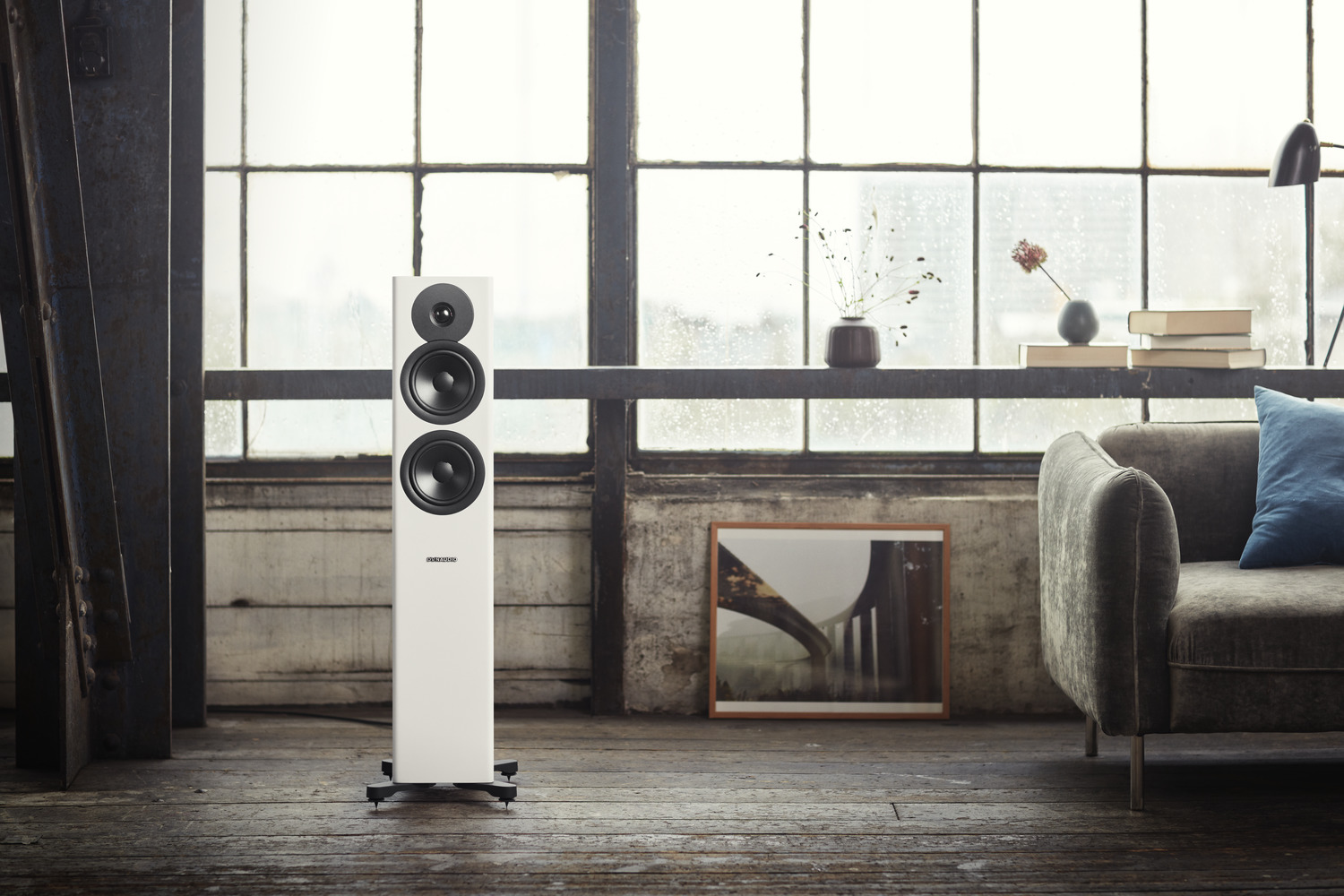 Timeless Danish design
Evoke has been created for real life. Our designers’ priority was to make the whole family look great in any listening environment. They took models and prototypes home and sat with them, went and scoured interior-design stores and specialist furniture retailers and even sniffed around real houses to gain inspiration.

Evoke 30 is available in four fantastic finishes. Black High Gloss and White High Gloss both use a new lacquering technique that gives a gloriously deep, glass-like look. At the other end of the tactile spectrum are the lovely, natural open veneers of Walnut Wood and Blonde Wood – honest, organic and hygge.

The result is an instant classic. It’s modern, retro, timeless and cutting-edge all at once. It’s the kind of speaker your kids will eye-up expectantly when they’re leaving for university.

We’ll forgive you for hanging on to them yourself instead. We would…